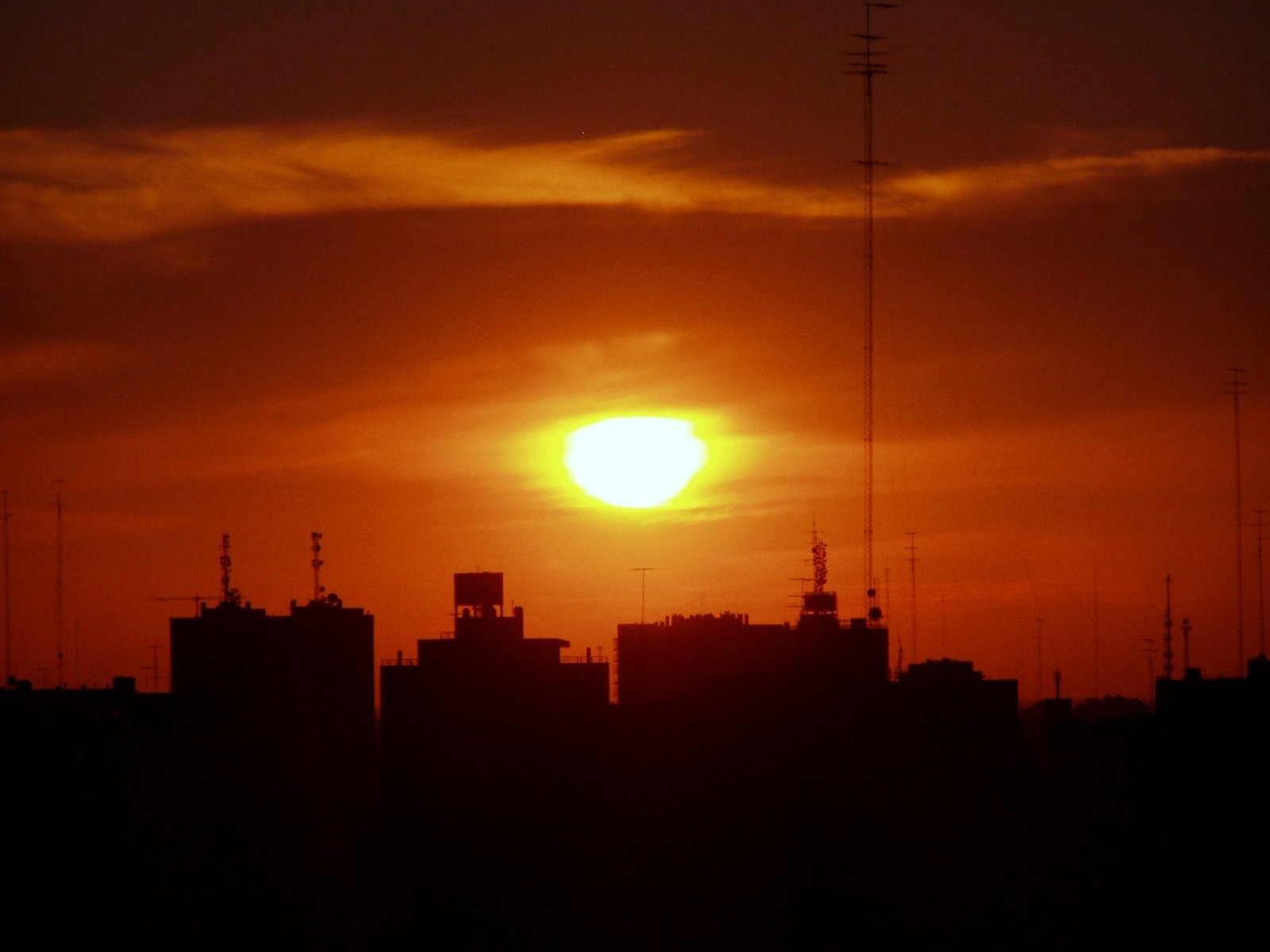 The dog days of another Phoenix summer have arrived early with temperatures expected to reach 120 degrees on Tuesday.

Though most people are familiar with the cautions to stay indoors and drink plenty of water, they may not realize heat can be a significant risk factor specifically to those who suffer from heart or lung disease, kidney problems, diabetes and asthma.

“It doesn’t worsen the disease but rather functions like a significant stress test,” said Siddhartha Angadi, an assistant professor in exercise science and health promotion in Arizona State University’s College of Health Solutions.

People 60 or older who suffer from obesity, cardiovascular disease or long-standing diabetes are especially at risk during heat waves, he said.

ASU Now spoke with Angadi about heat-related illnesses and commonsense approaches to take when the thermometer reaches extreme temperatures. Question: Phoenix is expected to reach 120 degrees tomorrow. When it gets that hot, what should we consider about our health?

Answer: Remember that it’s not nearly as bad as Bandar Mahshahr (in Iran), where the heat index was 165 degrees or 74 Celsius.

It’s important to keep in mind that although heat is bad, humidity makes it far worse. Humans are physiologically well-adapted to living in hot and dry climates since we lose a lot of heat (especially during activity and when the ambient temperature is greater than body temperature) via evaporative cooling.

This is not to suggest that it isn’t very hot, but a walk to your car or a short trip from a grocery store to the parking lot is unlikely to result in severe thermal stress in most people that don’t have chronic diseases. Obviously, be prudent and don’t exercise or hike when it’s very warm. Try to stay indoors. But most low-intensity activities of daily living are unlikely to pose a threat to most healthy people.

Just remember, if you’re relatively inactive you’re likely to need 4 to 6 liters of fluid a day at temps between 45-47 Celsius (115-117 degrees Fahrenheit), and that gets substantially higher with activity.

Q: It has been said that babies and elderly are the most affected by the heat. Why is that?

A: People at extremes of age can’t thermoregulate well. Amongst the elderly especially there’s a problem sensing heat, redistribution of blood flow and sweating responses, which in turn can lead to issues with appropriate fluid intake.

That being said, it doesn’t mean that older adults can’t adapt. There are data to show that 8- to 10-day acclimation periods result in significant thermal adaptations. Although the quality of these adaptations isn’t the same as younger people, they are still significant.

Q: Heat can be sneaky. It worsens pre-existing conditions, such as heart and lung disease, kidney problems, diabetes and asthma, more often than it kills directly. How does it do this?

A: It doesn’t worsen the disease but rather functions like a significant stress test. For instance, typical skin blood flow is 300 ml/minute, but it can rise up to 7,500 ml/min under thermal stress. This can be a substantial percentage of the blood pumped out by the heart per minute and requires the heart to beat faster and the vessels in the skin to open up. In a patient with heart failure this can be a significant stressor and could easily put a person over the edge.

Alternatively, in patients with diabetes, nerve problems associated with the disease can affect thermal sensing and appropriate responses like sweating. Bottom line: Avoid prolonged exposure to the heat.

Q: What will happen to adults in the long run as heat islands such as Phoenix and Los Angeles warm up the places where we live?

A: Healthy adults should be fine. Those in poorer health will need to take extra precautions. Mostly they should try to stay out of the heat during the hottest part of the day, which is usually 3 to 5 p.m. If you need to do chores, do them in the early part of the morning or after the sun goes down.

Q: What are the long-term effects to overall health when exposed to heat?

A: Humans adapt well to heat, especially dry heat. Lots of clinical data show that hot and dry climate adaptations are significant and happen in a few days. As long as you’re relatively healthy and have a steady supply of fluids (and electrolyes if engaging in prolonged activity), you should be fine.