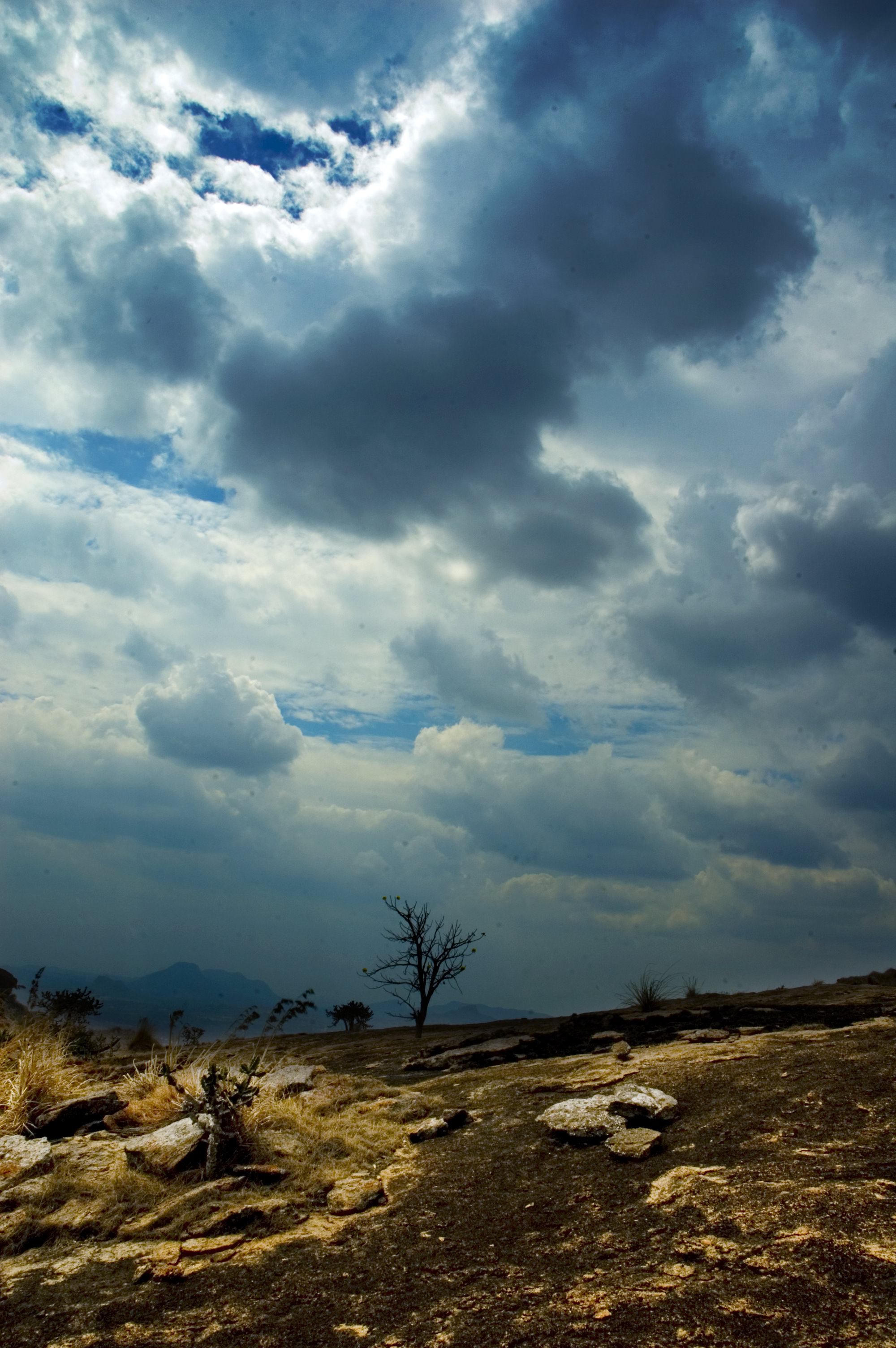 A blessing and a nuisance: Native American views of the annual monsoon

Many Arizonans approach it with a sense of dread, panic or annoyance.

They’re not indigenous peoples of Arizona.

“Moisture in any form — whether it’s flowing water, lakes, ponds, winter storms and monsoon season — is the sustenance that helps the Hopi people to survive,” said Leigh Kuwanwisiwma, director of the Hopi Cultural Preservation Office in northeastern Arizona.

“Rain is the ultimate blessing to our people and answer to our prayers.”

“There are many different beliefs about how people view or feel about the rain, from some who don’t think about the rain to those who believe it’s sacred and necessary for life,” said Marley, a member of the White Mountain Apache Tribe near Show Low, Arizona.

Kuwanwisiwma said when the Hopi clans originally migrated from northern America to Arizona, water became a valued part of their survival in the harsh climate. As a result, they learned to plant and rotate their crops around the monsoon, considered their New Year.

He says the Hopis traditionally plant their crops — corn, beans and watermelon — in May and continue throughout the summer. Kuwanwisiwma said they’re able to harvest those crops without irrigation and on about 12 inches of annual rainfall.

“It’s really a reflection of how the seeds have adapted and are proudly among the most drought-resistant in the world,” he said.

He added that when the Hopi people hear the first thunder of the season, “it’s a great feeling that rain is going to come.”

The Ak-Chin Indian Community, about an hour south of Phoenix, also has great reverence for rain and monsoon season, said Jeremy Johns, a museum technician for the tribe.

“The first monsoon is considered our January 1st, and we refer to it as Saguaro Fruit Month,” Johns said. “It’s an important time for us culturally and agriculturally, and we look at it as a new start, a renewal, a refreshing.”

Johns said because Ak-Chin is one of the smaller tribes in Arizona, they often harvest their crops with other O’odham tribes to build their food supply and stay connected.

“It’s a way to keep those cultural ties strong amongst us and work with each other as much as possible,” Johns said.

For the Fort Mojave Indian Tribe, whose land sits along the Colorado River and straddles the Arizona/California border, the monsoon is no longer as important as it once was.

“Our ancestors were once dependent on monsoon season and rotated their crops around it, but we’re not really doing that anymore,” said John Algots, director of the Fort Mojave Physical Resources Department. “Monsoon season is more of a nuisance than anything else.”

That’s because the tribe commercially farms thousands of acres of cotton, and monsoon weather can cost them millions.

“The heat combined with the humidity sterilizes the cotton,” Algots explained. “Monsoons also cause some local flooding, though we don’t really get strong ones like you do in central Arizona.”

Like the Ak-Chin Indian Community, the Fort Mojave tribe used the same flooded-wash method to grow crops, specifically corn and squash. However, since becoming a commercial farming enterprise focusing on cotton, alfalfa hay, Bermuda seed and fiber, rain is not culturally or agriculturally significant.

“Our water source comes from the Colorado River, and we have the same vegetation and the same ability to grow crops whether it rains or not,” Algots said.

That same attitude toward the monsoon is also held by Fort McDowell Yavapai Nation, but they view water as sacred, said Albert Nelson, acting manager for the tribe’s Cultural Development department.

“Agriculturally, we don’t really plant here and we don’t have any superstitions about the monsoons or the rains, nor do we have any stories about monsoons or rain,” Nelson said. “But we do look at water as being sacred because that’s how our people were created.”

Nelson said the tribe believes their origins traced to Montezuma Well in the Verde Valley, about 95 miles north of Phoenix.

“At that time the well was actually dried and then a flood happened underneath the earth,” Nelson said. “Our people then climbed out of the well, and then the water rose up to the present-day level.”

Nelson said the people who didn’t make it out of the well turned into fish and other water-based creatures, and as a result, his people don’t eat fish.

“We have the belief that things that come out of the water are our relatives,” he said.

“Because of colonization, water isn’t consumed as a primary beverage and has been replaced by soda and other non-indigenous drinks, which can contribute to health issues,” she said.